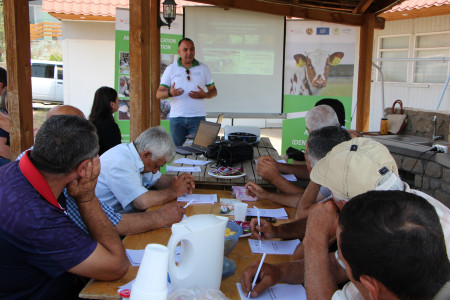 Training on the LATEST TECHNOLOGIES in YEGHEGNADZOR COMMUNITY

On June 24, 2021, within the frames of the Animal Identification and Registration (AIR) Project financed by the Austrian Development Agency, a training was held Yeghegnadzor community of the Vayots dzor region. The event aimed at introducing the Animal identification and registration system, Smart farms, animal holding, and care, as well as modern livestock technologies.

The AIR Project experts presented the system and its significance, highlighting its role in ensuring food safety and preventing foodborne diseases. Among the topics touched were the problem of brucellosis, its causes, damage, and prevention measures.

The President of the National Association of Veterinarians talked about the up-to-date methods of cattle breeding. He presented the management mechanisms of Armenian farms where imported pedigree animals are kept.

The farmers were also introduced to the concept of Smart Farms built according to modern technologies, their benefits, and importance in proper animal health care.

At the end of the seminar, a dialogue between experts and farmers took place to discuss the prospects of the modern technologies implementation in the community. The participants were provided with input supplies for sanitary milking․

The project has already implemented pilot programs in 4 farms aimed at improving animal health and proper care conditions, pastures, and fodder production, as well as the latest technologies introduction.

The project plans to implement continuous trainings, capacity building, and awareness-raising measures in communities to increase the efficiency of farm management. Besides, the continued pilot projects will serve as the basis for applying and spreading the present-day technologies, reducing the burden on women and men in agriculture. 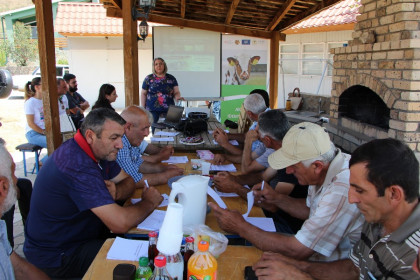 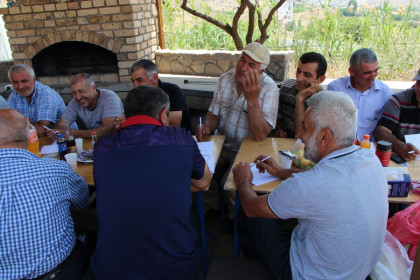 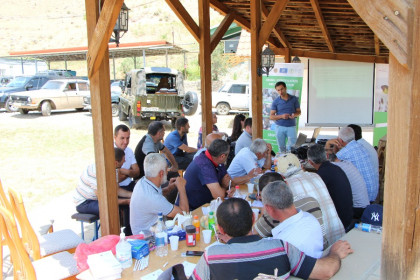 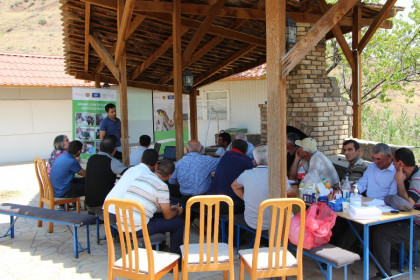 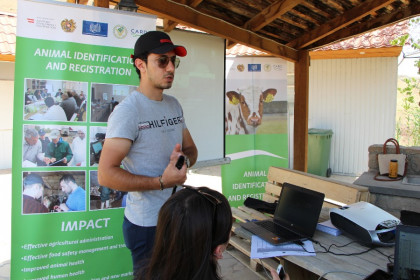 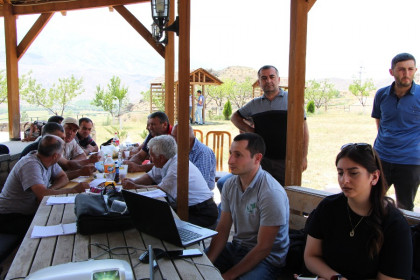 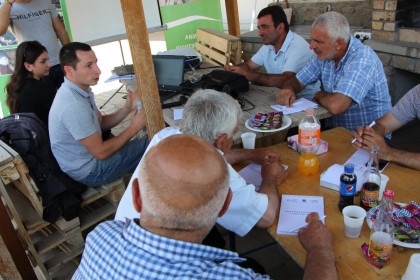 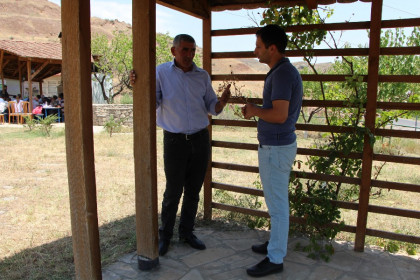 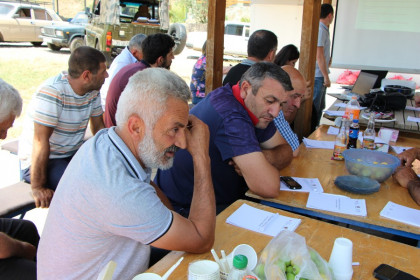 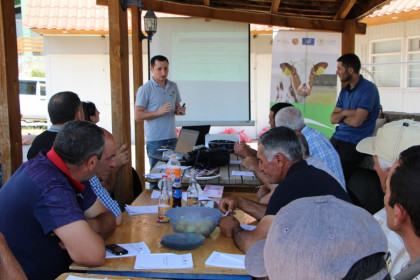 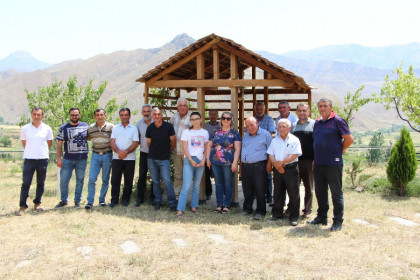 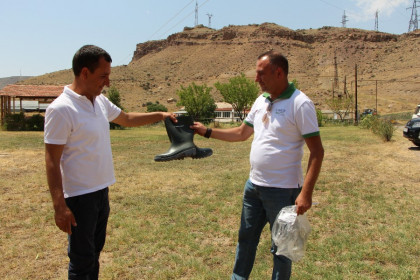 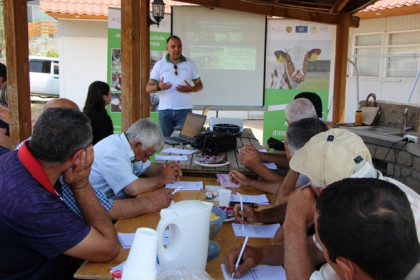 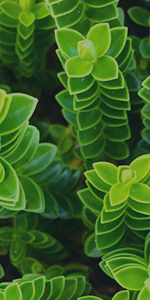 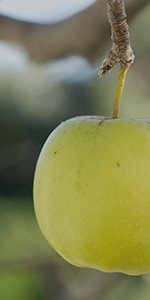 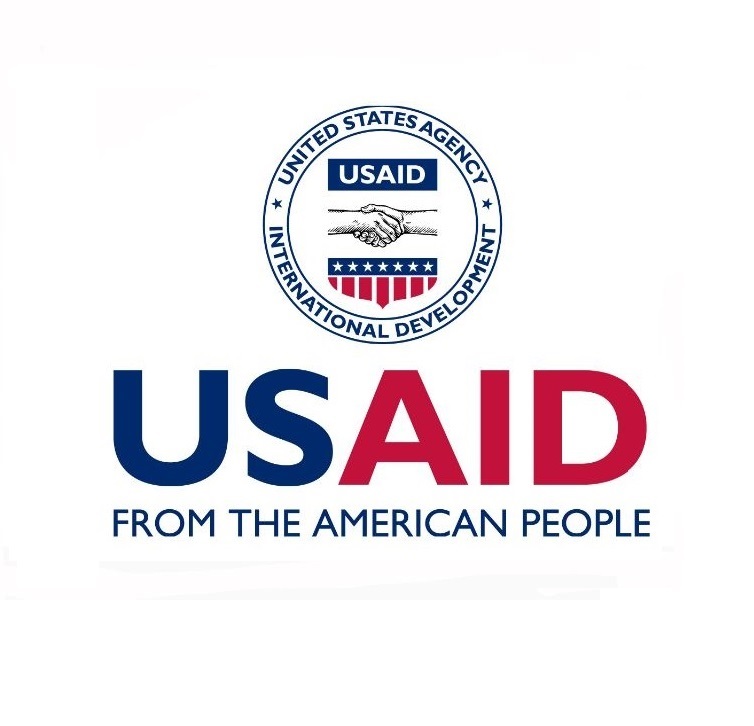